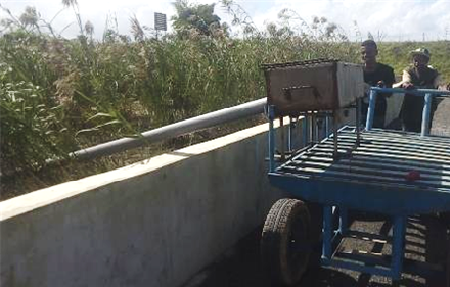 Implementation of a Faecal Sludge Management system (Collect-Transport-Treatment-Reuse) in a city of 200,000 inhabitants (the third largest city of the country) 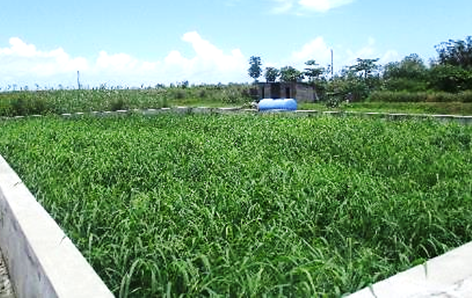 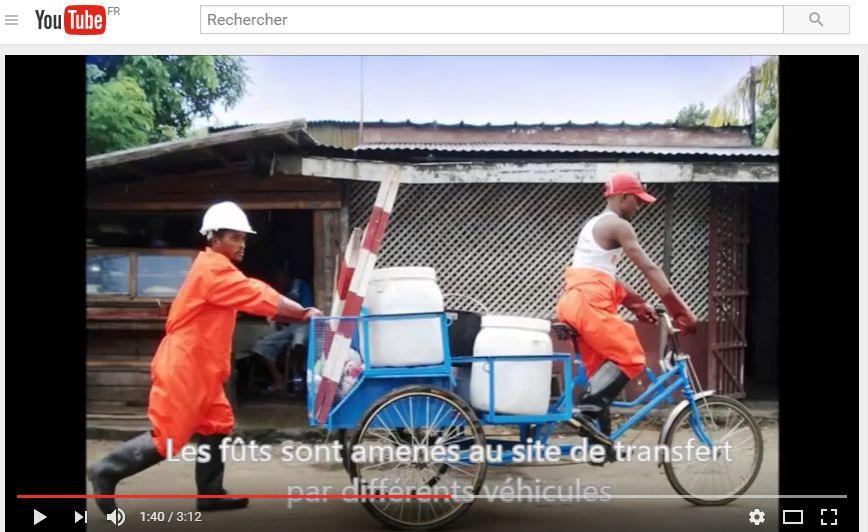 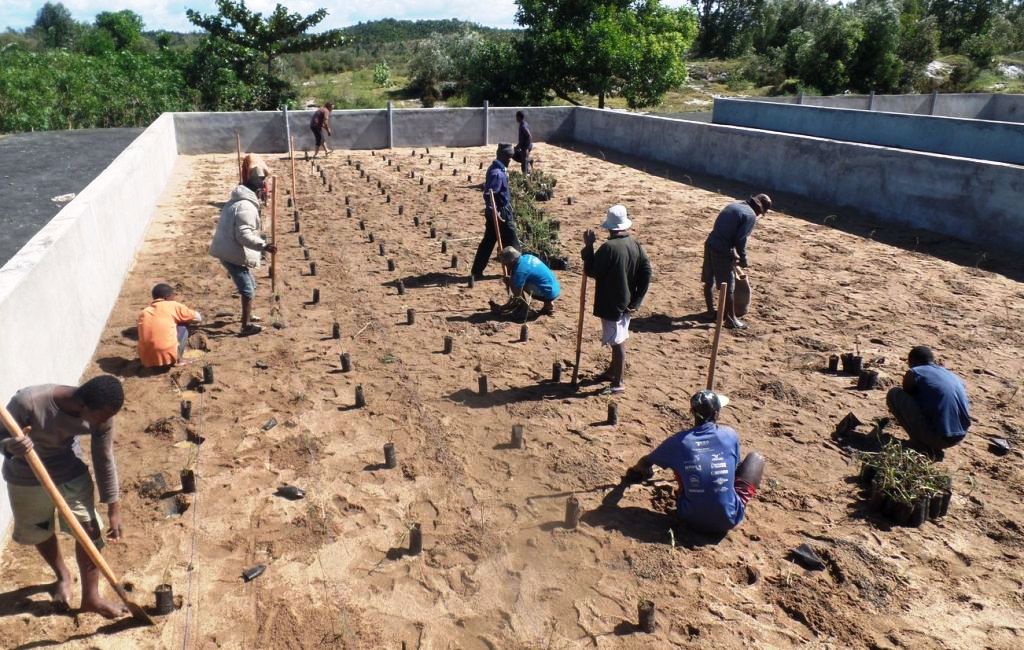 planting of the humification beds, July 2016